The Battle Between Fear & Faith 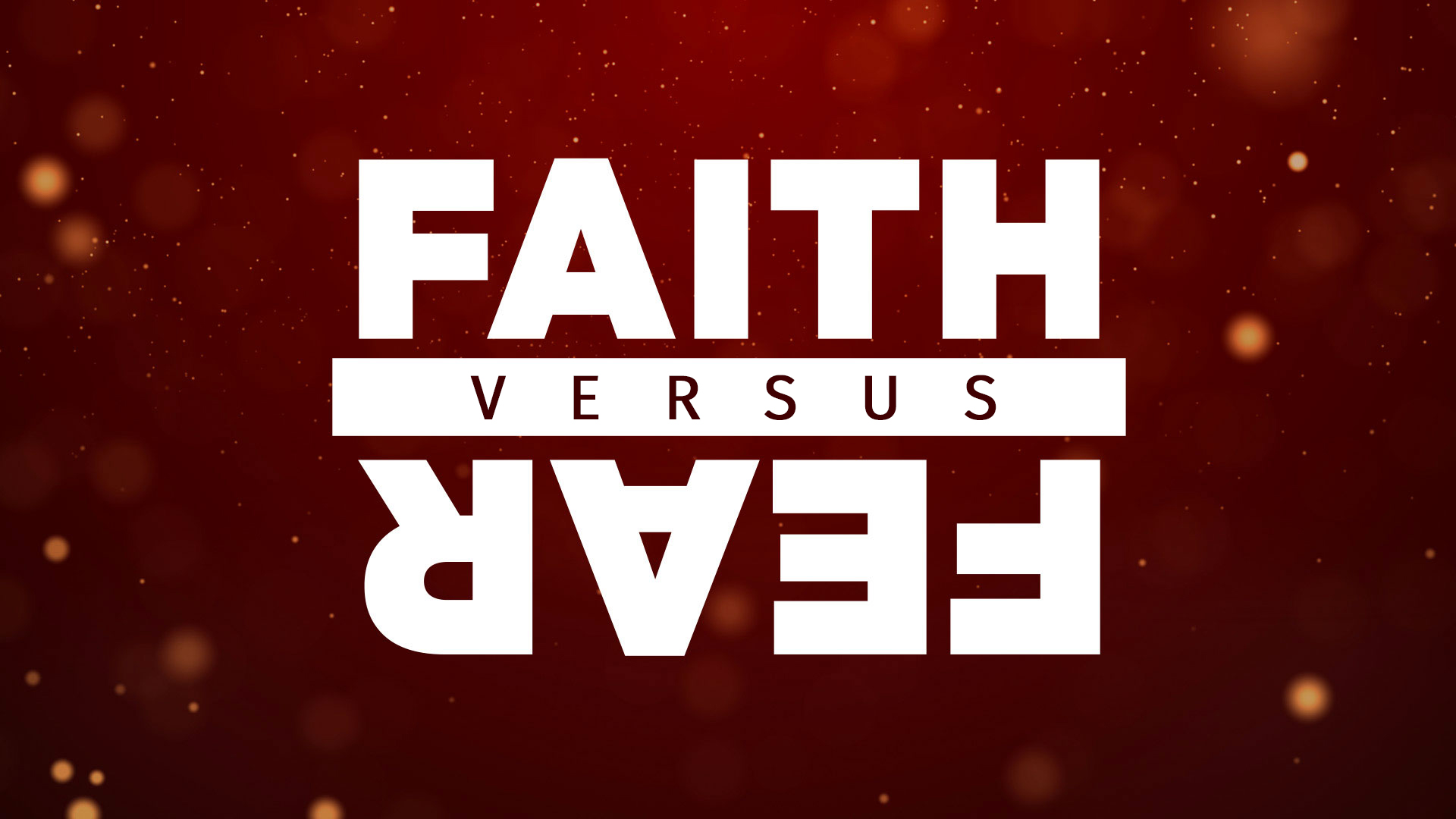 Then the Lord God took the man and put him in the garden of Eden to tend and keep it. 16 And the Lord God commanded the man, saying, “Of every tree of the garden you may freely eat; 17 but of the tree of the knowledge of good and evil you shall not eat, for in the day that you eat of it you shall surely die.”

Numbers 13:25-33
And they returned from spying out the land after forty days.
26 Now they departed and came back to Moses and Aaron and all the congregation of the children of Israel in the Wilderness of Paran, at Kadesh; they brought back word to them and to all the congregation, and showed them the fruit of the land. 27 Then they told him, and said: “We went to the land where you sent us. It truly flows with milk and honey, and this is its fruit. 28 Nevertheless the people who dwell in the land are strong; the cities are fortified and very large; moreover we saw the descendants of Anak there. 29 The Amalekites dwell in the land of the South; the Hittites, the Jebusites, and the Amorites dwell in the mountains; and the Canaanites dwell by the sea and along the banks of the Jordan.”
30 Then Caleb quieted the people before Moses, and said, “Let us go up at once and take possession, for we are well able to overcome it.”
31 But the men who had gone up with him said, “We are not able to go up against the people, for they are stronger than we.” 32 And they gave the children of Israel a bad report of the land which they had spied out, saying, “The land through which we have gone as spies is a land that devours its inhabitants, and all the people whom we saw in it are men of great stature. 33 There we saw the giants (the descendants of Anak came from the giants); and we were like grasshoppers in our own sight, and so we were in their sight.”
Number 14:1-4
So all the congregation lifted up their voices and cried, and the people wept that night. 2 And all the children of Israel complained against Moses and Aaron, and the whole congregation said to them, “If only we had died in the land of Egypt! Or if only we had died in this wilderness! 3 Why has the Lord brought us to this land to fall by the sword, that our wives and children should become victims? Would it not be better for us to return to Egypt?” 4 So they said to one another, “Let us select a leader and return to Egypt.”

Previous
Who's Voice will you listen to?
Next
You are Forgiven
Oct 9 Sunday Worship Services