Sermon:Removing The Lid that Limits You

The Parable of the Talents

26 “But his lord answered and said to him, ‘You wicked and lazy servant, you knew that I reap where I have not sown, and gather where I have not scattered seed. 27 So you ought to have deposited my money with the bankers, and at my coming I would have received back my own with interest. 28 So take the talent from him, and give it to him who has ten talents.

29 ‘For to everyone who has, more will be given, and he will have abundance; but from him who does not have, even what he has will be taken away. 30 And cast the unprofitable servant into the outer darkness. There will be weeping and gnashing of teeth.’ 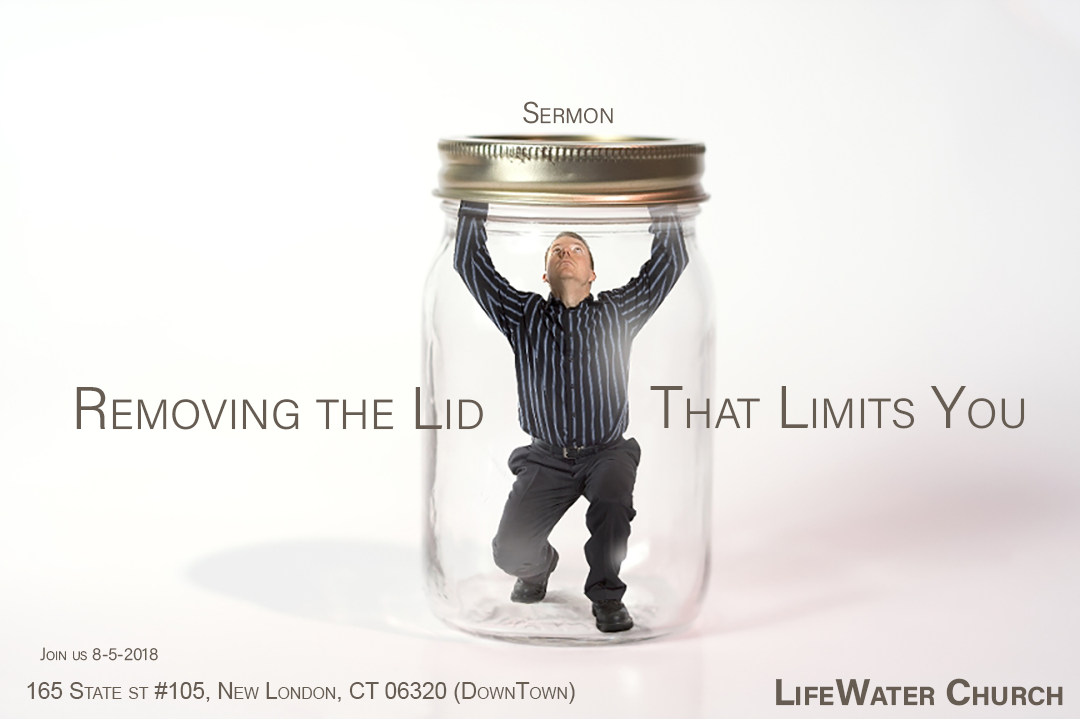