Authority over the Kingdom of Darkness 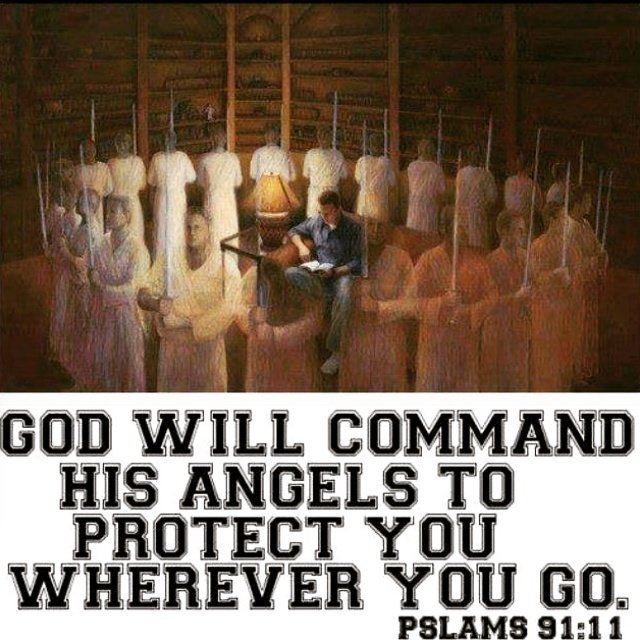 22 Then the multitude rose up together against them; and the magistrates tore off their clothes and commanded them to be beaten with rods. 23 And when they had laid many stripes on them, they threw them into prison, commanding the jailer to keep them securely. 24 Having received such a charge, he put them into the inner prison and fastened their feet in the stocks.

25 But at midnight Paul and Silas were praying and singing hymns to God, and the prisoners were listening to them. 26 Suddenly there was a great earthquake, so that the foundations of the prison were shaken; and immediately all the doors were opened and everyone’s chains were loosed. 27 And the keeper of the prison, awaking from sleep and seeing the prison doors open, supposing the prisoners had fled, drew his sword and was about to kill himself. 28 But Paul called with a loud voice, saying, “Do yourself no harm, for we are all here.”