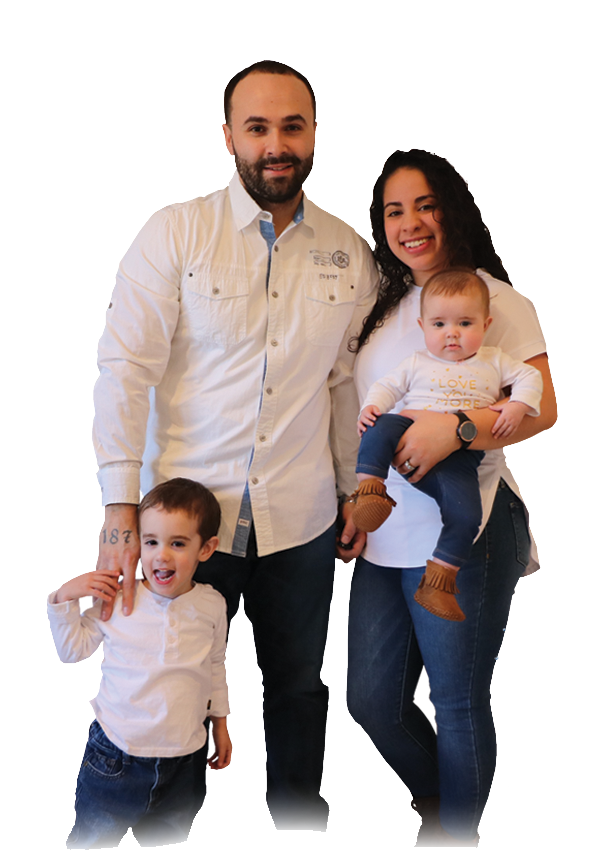 Pastor Javier Santos is a Native of New London, CT 06320

Born in 1987 at Lawrence & Memorial Hospital, to his Mother Elba Judy Vega.

Growing up he never met his father & was raised by a single mother who also had 5 children.

Javier Santos is also the youngest of his brother’s, and uncle to 14 beautiful nieces and nephews.

Javier Santos lived a challenged young teenage life where he was introduce to the streets at a young age. He started a gang at age 15 that turn him in to a path of violence, drug’s and sin.

At age 17 suffering from much depression, loneliness and drug addiction was when he called out the name of God for the first time, December, 14, 2004 5AM, was doing multiple drugs and was overdosing and yelled out God if you can hear me please save me, and 2 days in a bed, he wakes up to a relative asking if he wanted to go to Orlando, FL, he responded yes and the relative responded you have exactly 2 hour before we leave.

Javier’s Life has never been the same since!

God heard him and transformed him,.